This one’s been sitting in the “Drafts” folder for a few weeks, but we’ve got a couple of good excuses for the radio silence. First, some behind-the-scenes hosting changes left the site in limbo for a week or so. Then, more recently, we’ve been packing up and moving into the new house. But that’s another post’s topic…

Back at the end of May, we were doing a little survey of the backyard, and noticed that the previous owners had left a few blueberry bushes in containers, and also had planted a bunch of strawberries in the shade. Both sets of berry plants were alive, but neither was particularly happy in their respective locations. So we took an afternoon to remedy the situation.

First, the strawberries got moved to a bed on the south side of the house: 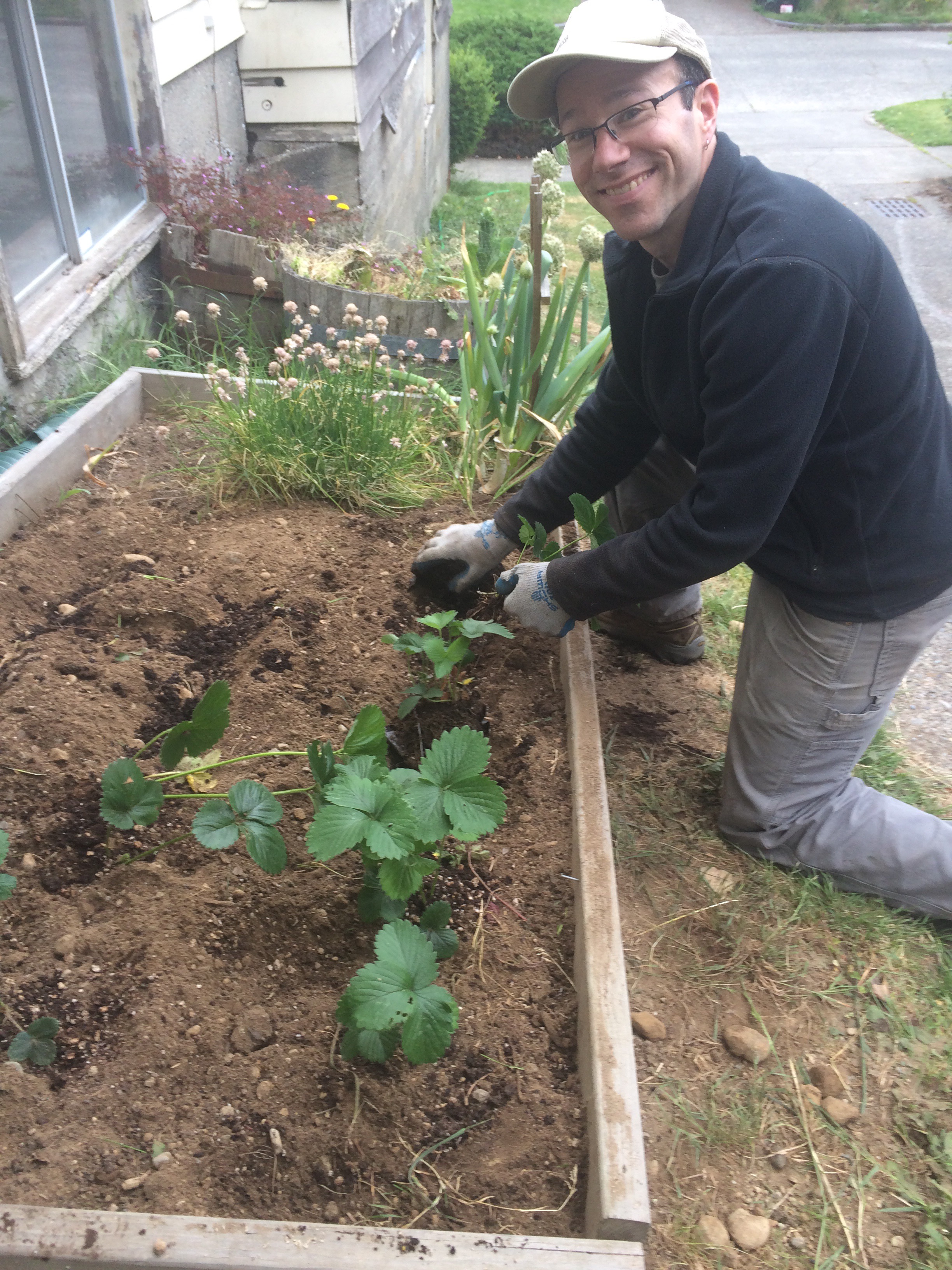 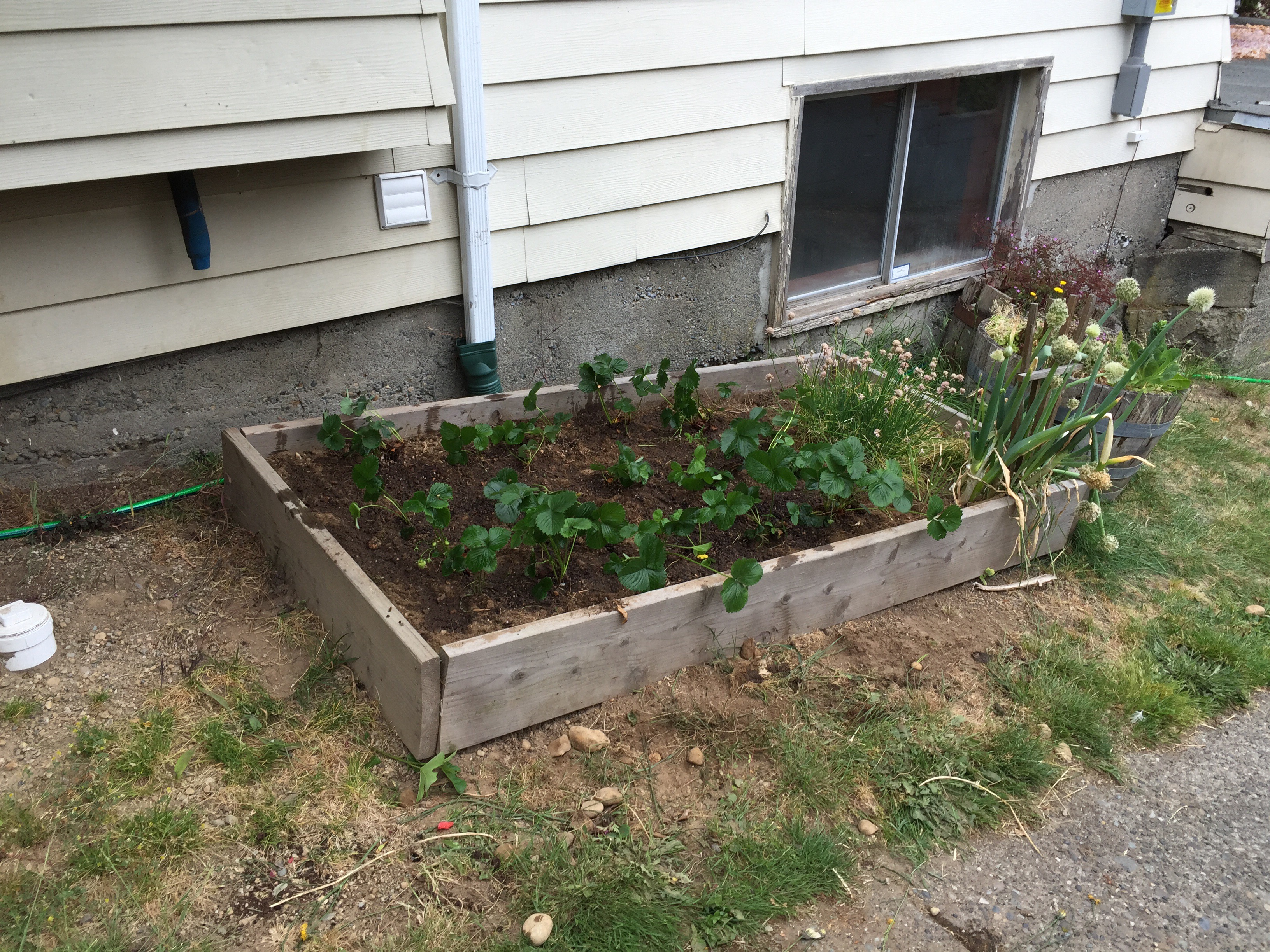 Then, the blueberries got planted in the ground, just up the hill: 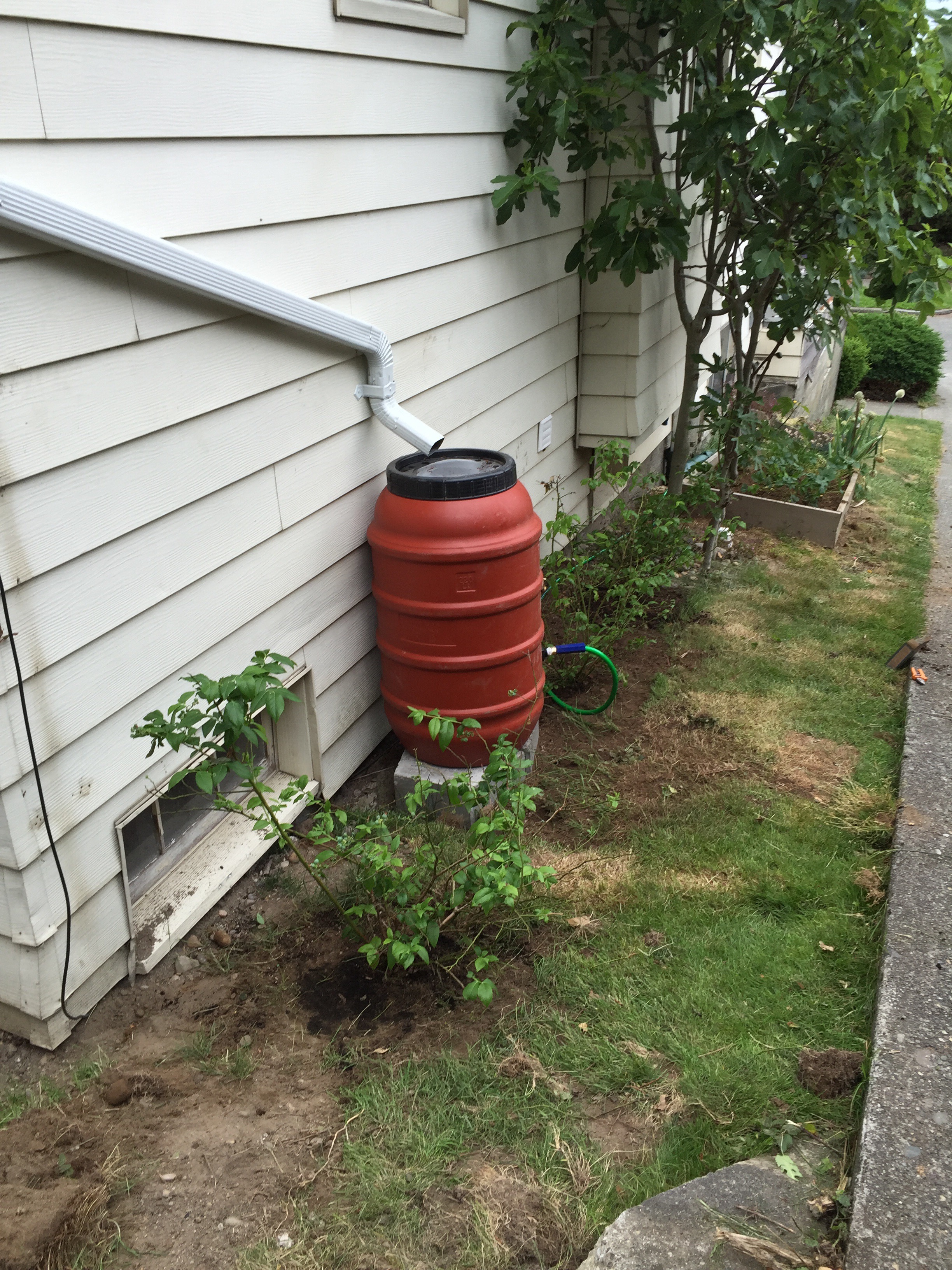 Both are reasonably close to the new rain barrel, so I’m planning to set up some kind of automatic drip watering system to put the collected rainwater to good use.

We also spent some quality time with a sledge hammer and sawzall to take down a wall in the basement. Not quite sure what the room was intended to be used for, but we couldn’t imagine it in our lives, and so we took it out. 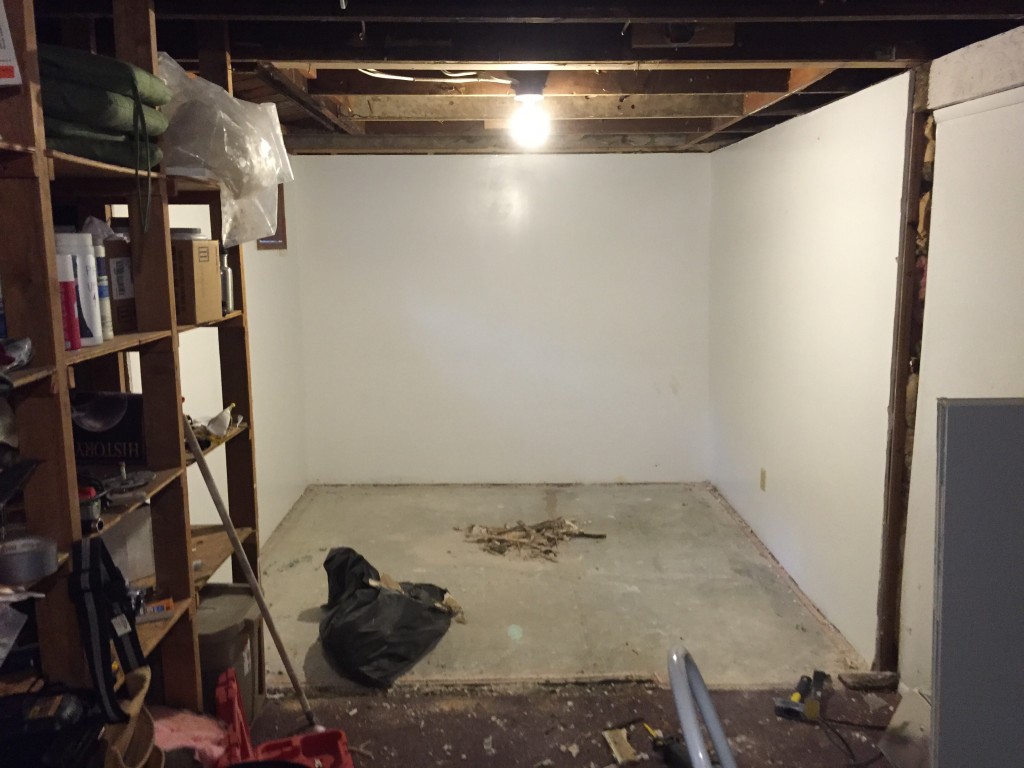 There’s definitely some basement remodeling in our future. It’s great to have lots of extra storage space for the moment, and plenty of room to expand down the road (any of: extra bedroom, mother-in-law apartment, rec room, shop space, etc.).